The Gift of Lift

Harnessing the Power of Stewardship to Elevate the World

We live in a world that tells us how to live, what matters (and what doesn’t), and how to get what it says we want. These impersonal, external forces push us around and leave us off-balance, confused, and fatigued. Like actors following a script we didn’t write, we find ourselves uncertain of where we have ended up, much less where we want to go, and asking ourselves, “What am I supposed to do next?” Among us, however, are those who live differently. Held steady by the pull of purpose that comes from the gravitational draw of something far bigger than themselves, they amplify that force with their own deep personal engagement.  These women and men live in an upward spiral of clarity, vision, and balance that guides their lives and allows them to make lasting impacts in the world. More than mere consumers, dreamers, or even owners, these people have found the secret to a life lived as…a steward.

While each uniquely different and diverse, every steward builds on two essential building blocks:  Transcendence and investment.  They know what calls to them and they know how they are going to engage themselves with that call to create lives full of purpose, meaning and impact. Imagine a world filled with people whose first question isn’t, “What’s in it for me?” but rather, “What’s in it for we?” Imagine being the kind of person who says, “I want what matters,” instead of, “What I want matters.” This is the life of a steward.

"The Gift of Lift is pure joy. Packed with captivating stories and rich insights, this book will challenge and equip you to live a better life. Highly recommended."

Author of More Power To You

Reprogram your wealth and legacy thinking with books, articles and speeches by David R. York. Sign up to be on the notification list for new releases.

Emails are not on a set schedule, nor will they fill up your inbox!
Only the best insights and new publications will be shared.
You can unsubscribe at anytime.

Articles and Speeches on the Blog 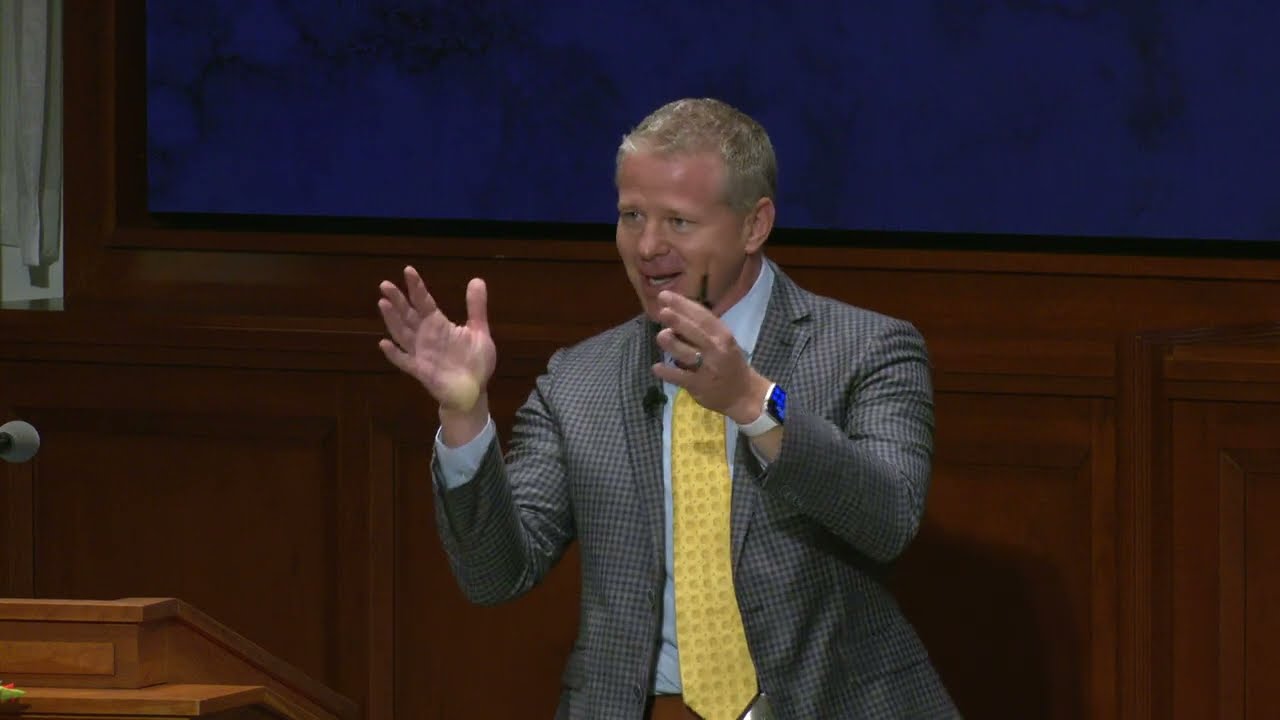 The Gift of Lift - David York 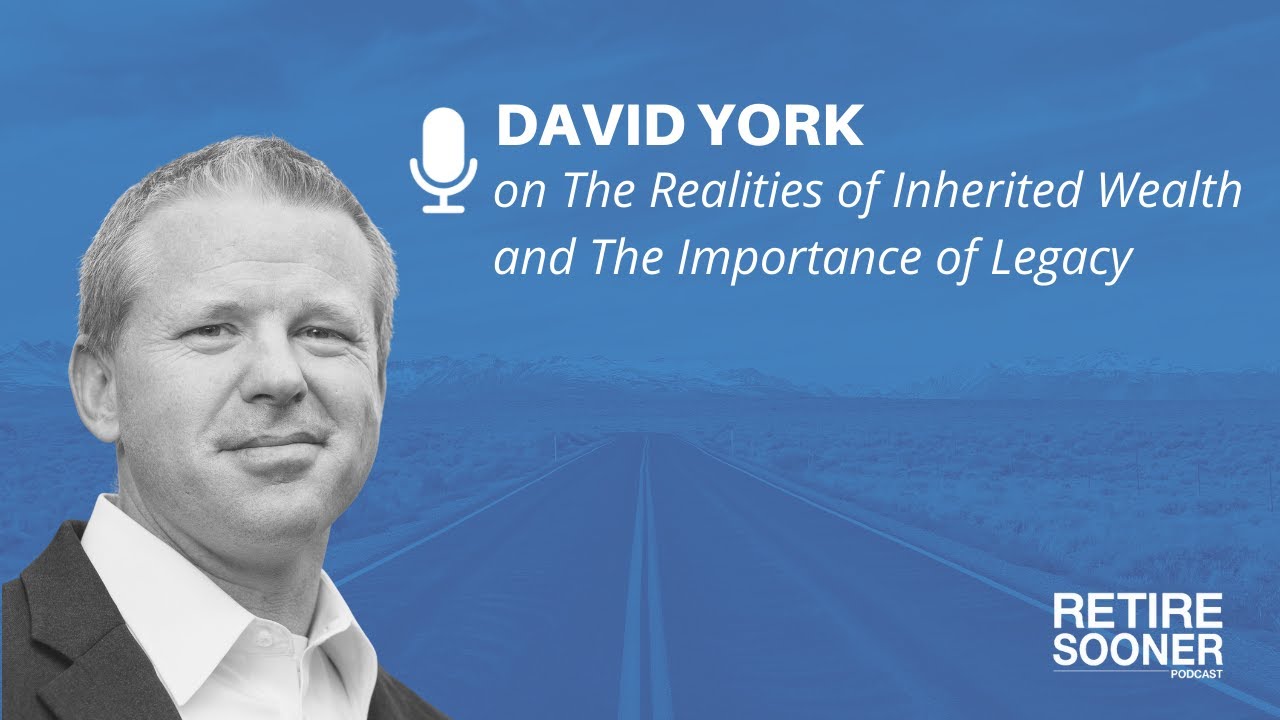